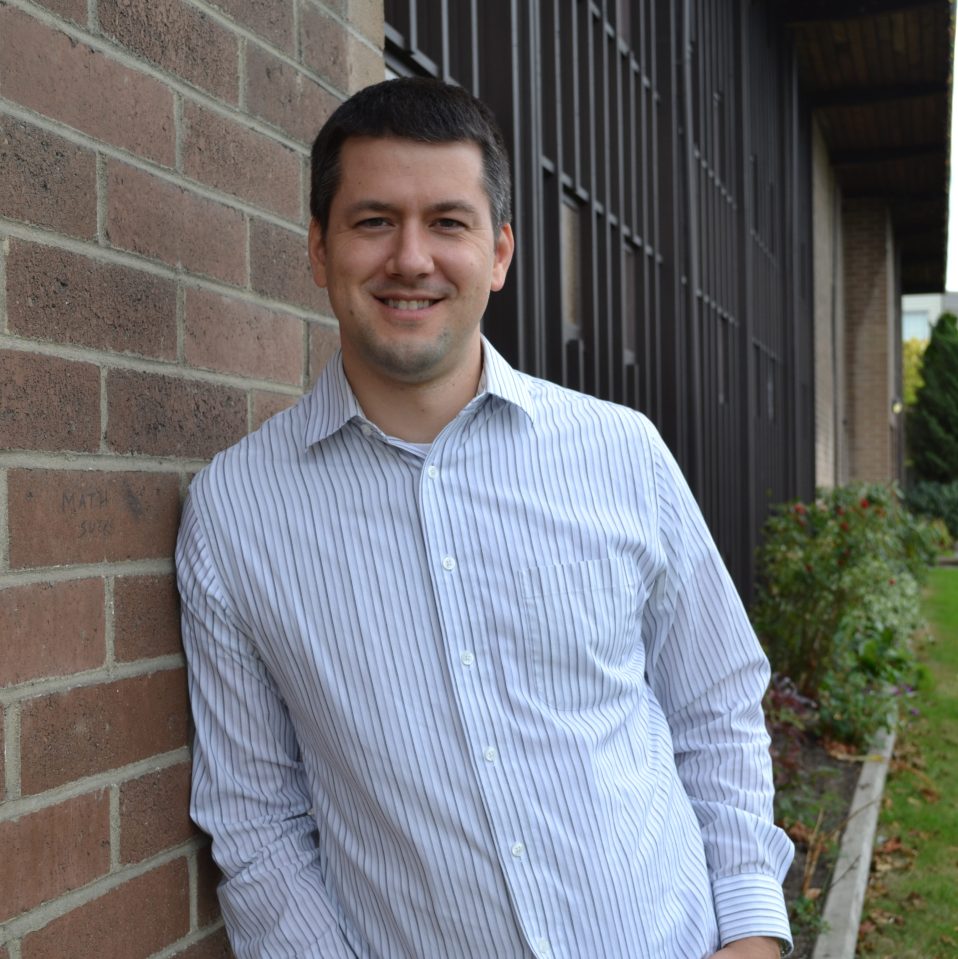 I serve as the founding and lead pastor at Saviour of the Nations since we began in 2014. I grew up and spent time in many places—four countries, including five US states and two Canadian provinces, but Vancouver is home to me now. I have lived here longer than any other place; that has to count for something!‍

I attended Martin Luther College in New Ulm, Minnesota (B.A.) and Wisconsin Lutheran Seminary (M.Div.) in Mequon, Wisconsin graduating from both with honours. On my education journey I took a few detours to gain further experience. I spent an additional year studying at a sister seminary with the Evangelical Lutheran Free Church of Germany in Leipzig, Germany in 2003. In 2005 while serving as summer vicar (student pastor) in Lilongwe, Malawi I met my wife Alicia who was serving as a medical missionary there. I went from driving to bush congregations in Malawi to serving as a vicar in the US at Holy Word Lutheran Church in Austin, Texas. Then I taught high school for one year as an emergency at Manitowoc Lutheran High School in Manitowoc, Wisconsin (religion, German, math and coaching track.)‍

In 2007 Alicia and I got married after she finished her service in Malawi. We were called to serve at our first congregation, Mighty Fortress Lutheran Church in Red Deer, Alberta in 2008. In 2009, I began making visits to Vancouver meeting with families living here about the idea of starting Saviour of the Nations. In 2014, I was called serve full-time at Saviour of the Nations as our founding pastor. I spend time trying to clearly teach people about the loving Saviour we have in Jesus, running or biking around the neighbourhoods of East Van, or hiking in the North Shore mountains. Otherwise you can find me studying here and there and searching for a nice cup of coffee.‍

Alicia and I have three children—Silas (10), Hannah (4), and Miriam (3) and one hairy dog named Jasper. Life is with fast paced with our rambunctious children, and working with our three ministry groups in Vancouver, Surrey and Coquitlam. Drop me a note to connect over coffee, talk about your spiritual questions, or learn more of why I’m so excited to tell you more about our Saviour Jesus!